Piracetam is a nootropic and also known to be a GABA derivative, and was the first nootropic to be marketed [1].

In addition, piracetam has been shown to have an influence on several neurotransmitter systems, such as the cholinergic, serotonergic, noradrenergic and glutamatergic systems [1].

Moreover, Piracetam can be readily purchased online in which it is marketed as a nootropic which can improve memory and cognition [2]. 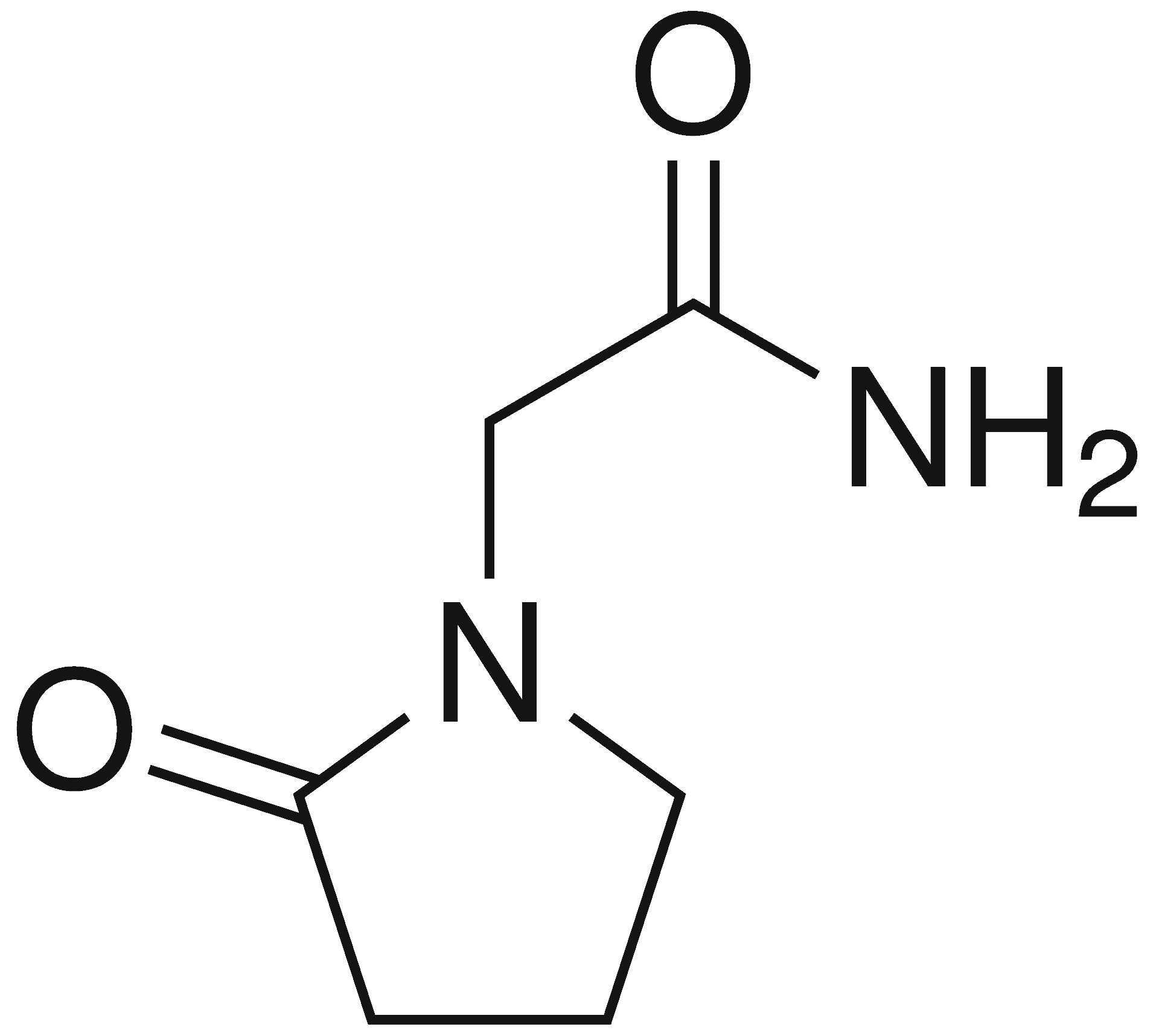 As of recently, Piracetam’s mechanism of action remains enigmatic, with no real distinct understanding of how it works in the body [3].

Piracetam is usually administered to patients in early-stage Alzheimer’s disease, along with in age-related memory impairments [2]

Interestingly, Piracetam might increase the number of postsynaptic receptors, or perhaps even restore function to these receptors [1].

As stated earlier, Piracetam has effects on neurotransmission. One of the key systems that Piracetam effects is the cholinergic system, which is involved in cognition and memory [4]. In this regard, Piracetam elicits neuroprotective effects and this has been demonstrated in rats [3].

Once administered, Piracetam peaks in the blood after around 30 minutes, and can be found in most tissues, with uptake being more faster in circulation compared with brain uptake [1].

Piracetam’s half-life is around 8 hours [1].

Caspases, which are a group of proteases (molecules that degrade proteins), have been identified by scientists as crucial mediators of this pathway [6].

Overall, this study wanted to find out how effective Piracetam was against harmful event in cells, such as oxidative stress, inflammatory responses and DNA fragmentation. It was found that Piracetam had anti-inflammatory effects along with protection against cell death pathways [3].

Piracetam has also been investigated for its possible effects on helping mitochondrial function [7]. Results of a research study found Piracetam to improve neuritogenesis in a human cell line within the context of age-related cognitive decline [7].

Neuritogenesis is a process that leads to mature or fully developed neurons [8]. The study also concluded that Piracetam could improve, or assist in mitochondrial dysfunction within the context of the mitochondrial cascade hypothesis of Alzheimer’s disease [7].

Piraectum may have an impact on blood vessels and blood coagulation [1]. In this manner, Piracetam was found to reduce plasms levels of both fibrinogen and von Willebrand factor, which are both involved in hemostasis [1].

Dosing of Piracetam is dependent on the context in which Piracetam should be taken.

As a guide, for cognition-related issues, between 2.4-4.8 grams/daily can be followed.

For dyslexia, a dose range of around 3.0 grams/daily can be considered [1].

Consider consulting with your health professional before attempting to dose with Piracetam.

Side effects of taking Piracetam have been described as: 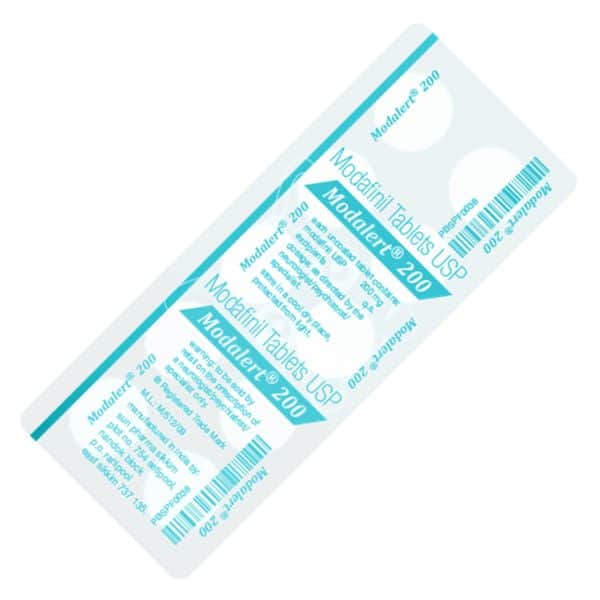 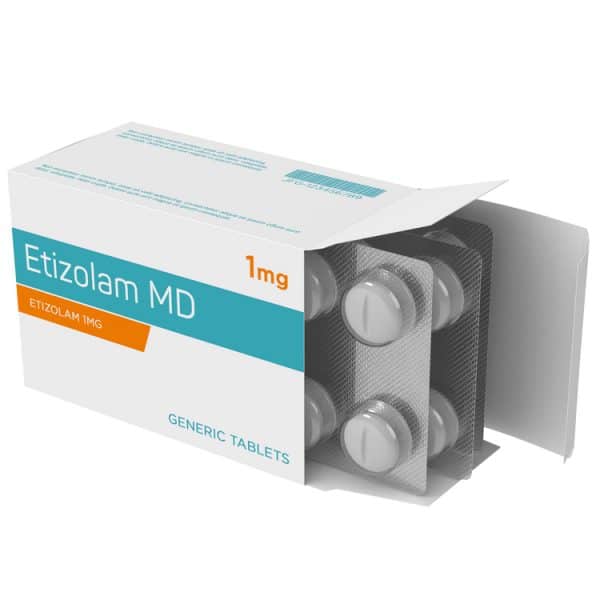 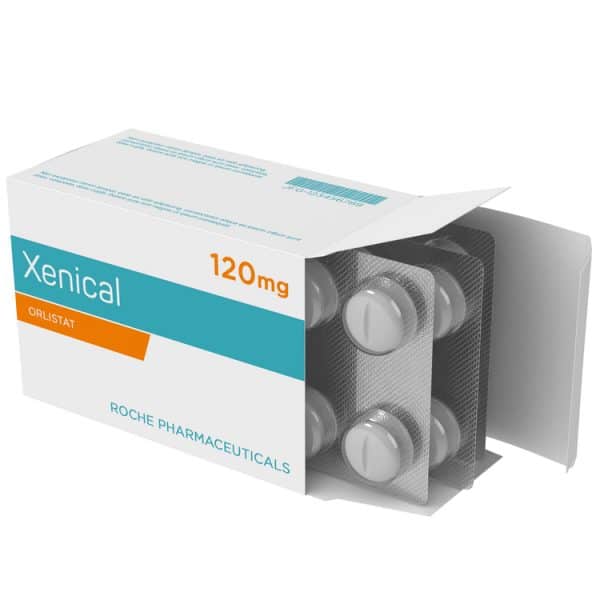 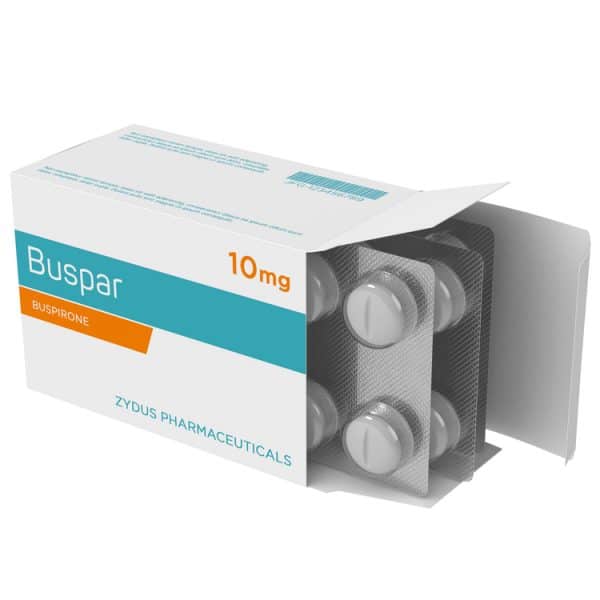 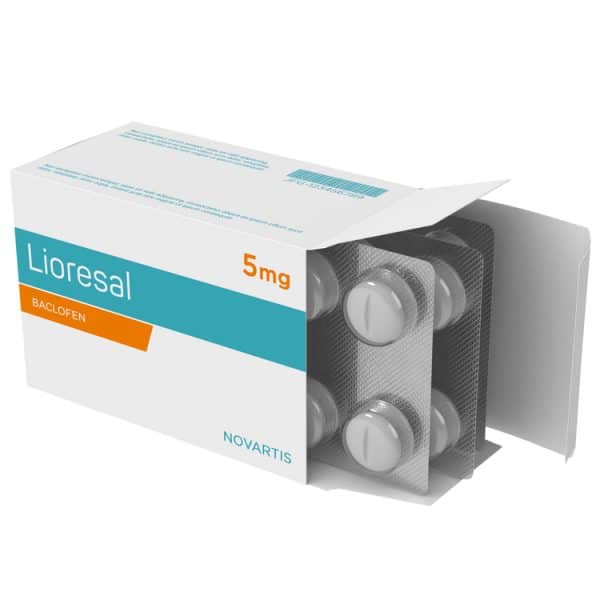 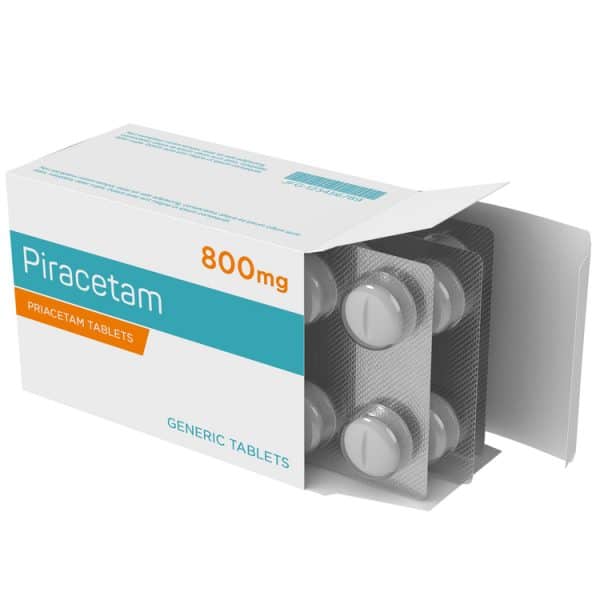