The Controversy Behind Cognitive Enhancements or “Smart Drugs”

The way people speak of cognitive enhancement drugs, or “smart drugs”, it could be compared to athletes and steroids. They assume that taking “smart drugs” to increase attentiveness for studies, projects, and tests is the equivalent of cheating.

Though these medications were originally created to treat mental health issues such as attention deficit/hyperactivity disorder (ADHD), Alzheimer’s, and several sleeping disorders, they have been proven to enhance those unaffected by these conditions by heightening the same qualities that those with these conditions lack, including reaction time, memory, and focus.

So, Why Would Some Say that Cognitive Enhancements are Bad?

Consuming too much of anything, including food and water, can be dangerous to the body. However, these concerns increase when its medication that is being consumed, especially when this medication is created to treat the mind.

In the article, “Study Drugs and Neural Enhancers: Science and Controversy” written by Chukwuma Onyebeke, some researchers noted the possibility that some, especially college students, can actually get addicted to cognitive enhancements in an effort to keep up with their workload.

It may be particularly harmful to young users because they are more likely to be completely unaware of what they are taking and don’t know if their bodies are suitable for such suppositories or doses.

A Positive Perspective of Cognitive Enhancements

While some drastically compare “smart drugs”to steroids, others oppose this claim and would relate them more to vitamins. As mentioned in “Study Drugs and Neural Enhancers: Science and Controversy”, scientists say that anyone can use cognitive enhancers in the sense that they were meant to do the same as eating, sleeping, and exercising, which is to improve brain functions. 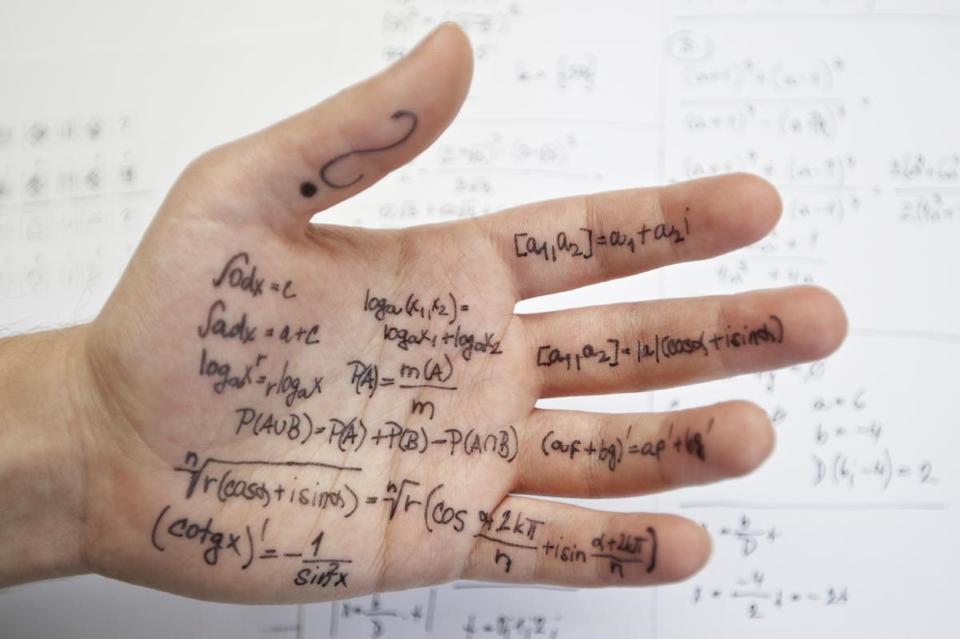 They also say that as long as these drugs are proven to be safe for an individual, there is no reason why they shouldn’t be used. In other words, these drugs are best used to those who are prescribed for them.

Who Could Benefit from Cognitive Enhancements?

As stated previously, these drugs could be advantageous to those who struggle with attentiveness, memory, and awareness. The reason for this is because these drugs consist of modafinil, which is common in treating sleep disorders to boost alertness and focus.

If you are interested in these types of medications and have been prescribed by a doctor to use them, you can browse through a range of cognitive enhancements at ModaPharma.com.

For more Concerning Issues of Attentiveness…

For those who are still struggling with handling workloads due to stress, anxiety, or any other mental health concerns, it may be a good idea to speak to a professional. Search for online help sessions which can be provided to you at your own time and at a reasonable price.