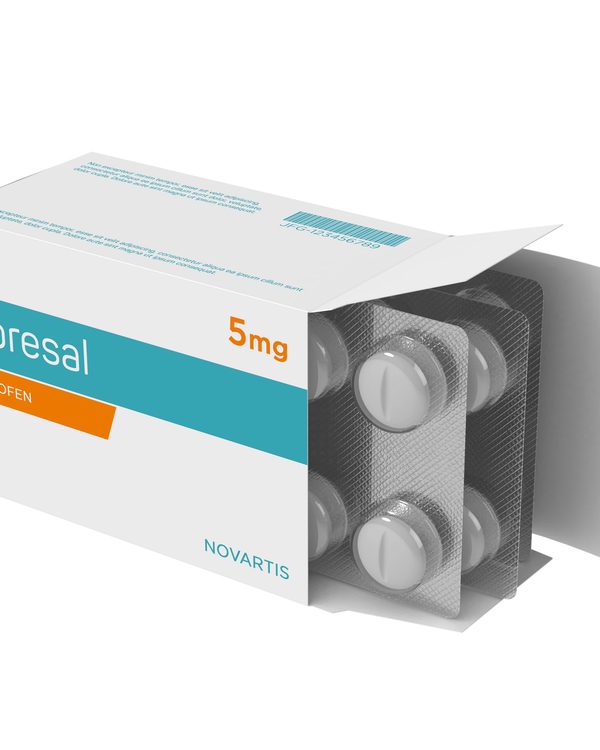 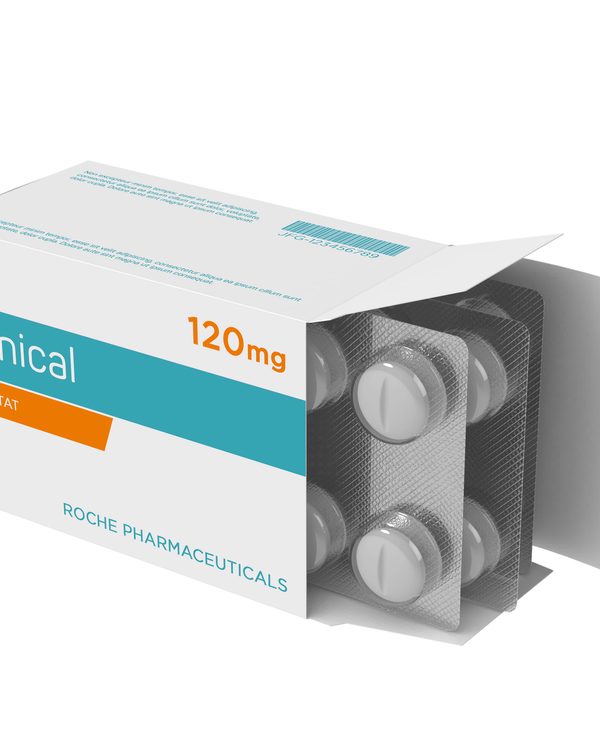 Tianeptine (Figure 1) is an antidepressant, currently marketed in 15 European Union (EU) countries, along with 66 countries across the world [1]. Tianeptine is considered a serotonergic nootropic, which equates to what is known as a ‘cognitive enhancer’ [2]. A cognitive enhancer is characterised by the following features: increasing circulation to the brain, offering precursors to the brain, improving neuron functioning, and preventing oxidative damage to cells of the brain [2]. In addition, the water soluble tianeptine sodium salt (TSS) is known as a facilitator of 5-HT (serotonin) and norepinephrine uptake [3]. Importantly, tianeptine sodium is an example of a nootropic incorporated into a new type of drug delivery system known as orally disintegrating films (ODFs) [4]. Clear advantages of an ODF delivery system compared to oral disintegrating tablets are rapid disintegration of drug, along with the avoidance of disadvantages associated with tablet drug delivery systems such as fragility, lower patient compliance and less surface area [5].

Tianeptine is currently known to treat mild to moderate depressive disorders [8]. In doing so, tianeptine has been shown to:

Tianeptine’s availability is currently restricted to European countries, as well as countries in Asia and Latin America [8]. In addition, it is currently marketed under the trade name of Stablon ® in Europe, by the pharmaceutical company Servier [6]. In comparison to traditional tricyclic antidepressants (TCA) and selective serotonin reuptake inhibitors tianeptine’s mechanism of action is believed to involve the enhancement of the synaptic uptake of serotonin [10]. In the nucleus accumbens, extracellular levels of dopamine are enhanced by tianeptine, and, also modulates dopamine-3 (D3) and dopamine-2 (D2) receptors [11]. Gassaway et al (2014) were able to propose that acute and chronic tianeptine antidepressant and anxiolytic effects is mediated through the activation of -opioid receptor (MOR) [9].

Tianeptine was explored for its efficacy in treating posttraumatic stress disorder (PTSD), and compared with the SSRI classed drug, fluoxetine [12]. Over 5.5 months, one 43 war veterans were divided into two groups; one group received a tianeptine dosage 37.5mg, whilst another group received 40mg fluoxetine [12]. Results concluded that tianeptine had a stronger effect on anxiety, and is on par in effectiveness in treating PTSD as fluoxetine [12]. A similar study assessing tianeptine in major depression over six weeks, used an effective 37.5mg/day tianeptine dose in 178 patients [13]. Tianeptine was compared to fluoxetine, and both antidepressants showed similar effectiveness and were well-tolerated [13]. Another study sought to evaluate the antidepressant effects and safety profile of tianeptine and paroxetine [14]. This study involved a 3-month trial, in which 277 patients were randomly assigned with 12.5mg tianeptine (3x daily) or paroxetine 20mg (once daily, with two placebo capsules). Results indicated that tianeptine was as effective and safe as paroxetine for the treatment of major depression [14]. Tianeptine was also evaluated for its effects on car driving performance [15], in a double-blind four-way crossover study [15]. 16 healthy volunteers randomly received acute dose of 12.5mg and high dose of 37.5mg tianeptine capsules, and results showed that tianeptine doses of up to 37.5mg did not have negative effect on driving skills [15]. Over a three-month trial, tianeptine was hypothesised to improve short-term memory, reaction time and attention in patients with depression [16]. Authors chose a 37.5mg tianeptine dose over the study period in 20 patients, and results indicated that tianeptine improved cognitive functioning in depressed patients [16]. Lastly, literature expounds that clinical trials involving the administration of tianeptine have used between 25-50mg/day, which is said to be much lower than abuse cases [1].

Tianeptine has recently been recognised for its abuse potential [1]. In addition, as tianeptine has been reviewed for its potential therapeutic effect with depression, it has also been argued that tianeptine only encourages neuroplasticity [1]. Case reports on tianeptine have reported significantly higher doses – 3000mg, 1875mg, 2612.5mg, 750mg, and 3000mg per day, with abuse cases also reporting the concurrent ingestion of other substances [1].

Tianeptine has been documented as being generally well tolerated by patients, with minimal side effects when compared to TCAs and SSRIs [10]. Notable adverse effects of tianeptine (25mg 3-times/day) include: headaches, abdominal discomfort, drowsiness, nausea, dry mouth, insomnia, and vomiting [14]. Tianeptine withdrawal effects have been reported as an example case of a 32-year old male who was previously diagnosed with major depressive disorder (MDD), and had been prescribed with 12.5mg/day three times per day [17]. This individual suffered withdrawal after 6 months from the same dosage, and increased dose to evade withdrawal [17]. Withdrawal symptoms included palpitations, sweating, nausea, and trembling [17; 18]. The individual then became reliant on tianeptine with consumption 150-175mg six times per day [17]. Tianeptine abuse cases have also reported that some cases’ main motivation was ‘to get high’ from tianeptine [1]. Other adverse reports have indicated 15 cases of overdose with tianeptine, with 3 resulting in death [1].

Be the first to review “Tianeptine” Cancel reply 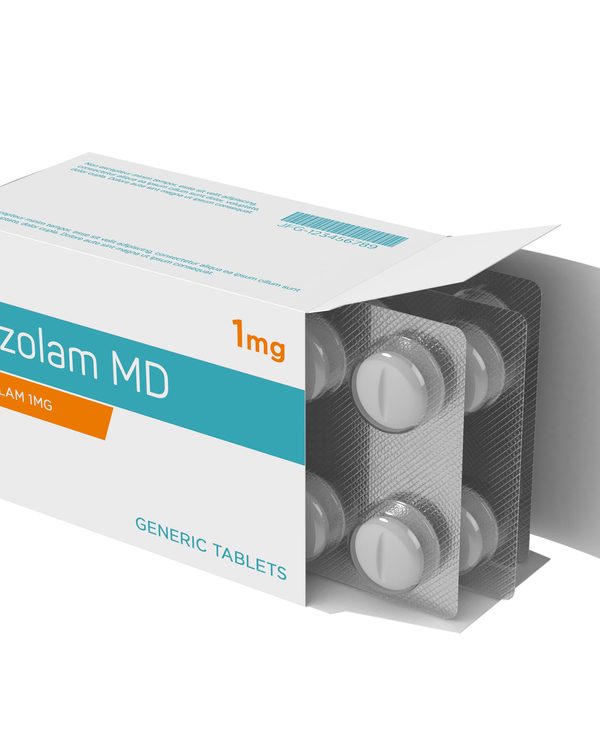 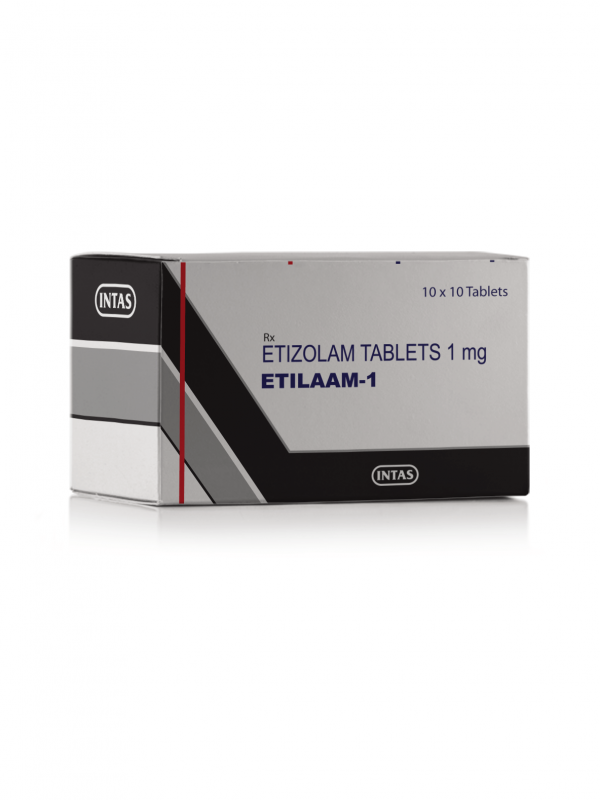 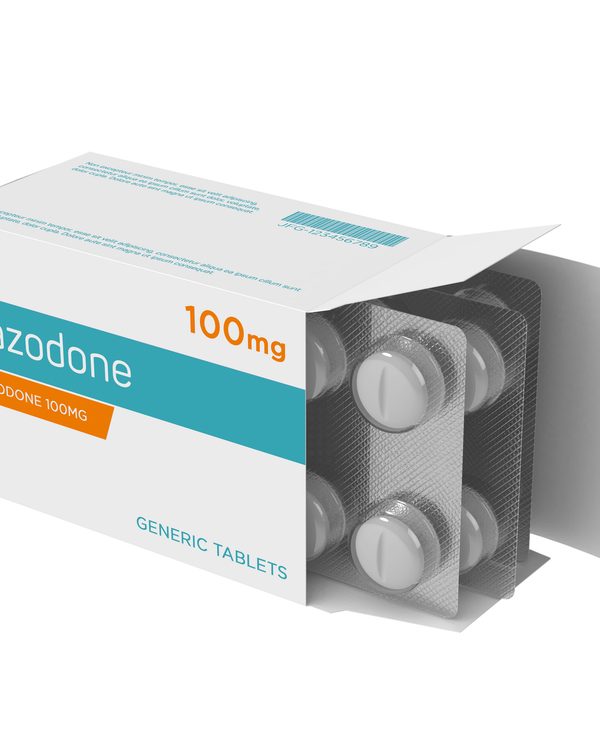 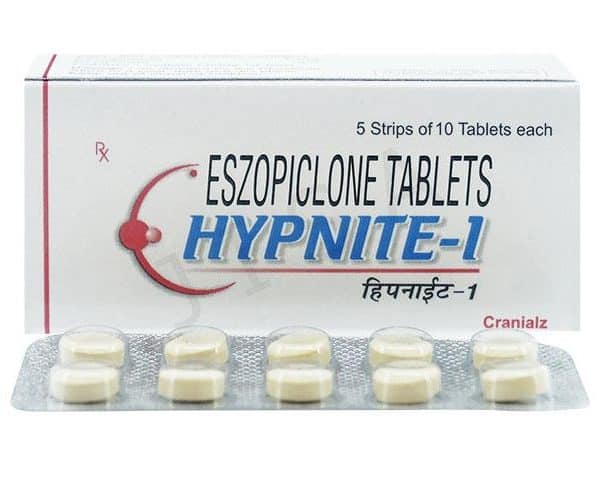 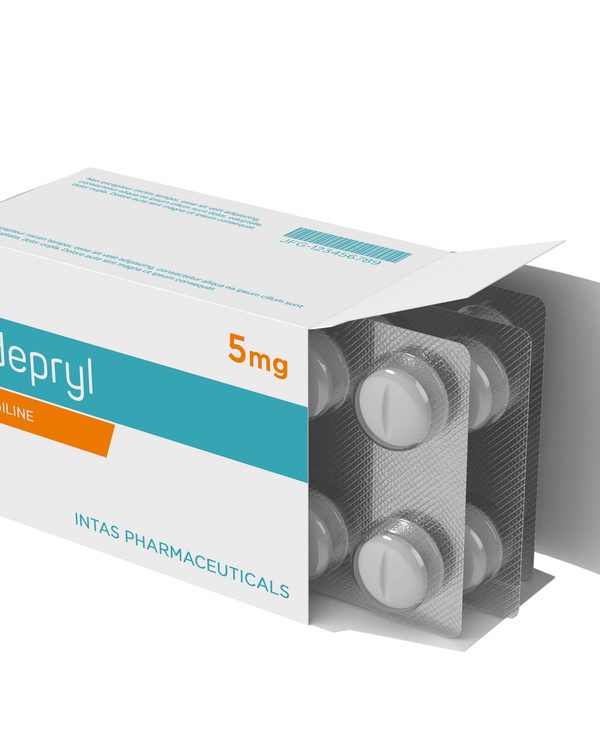 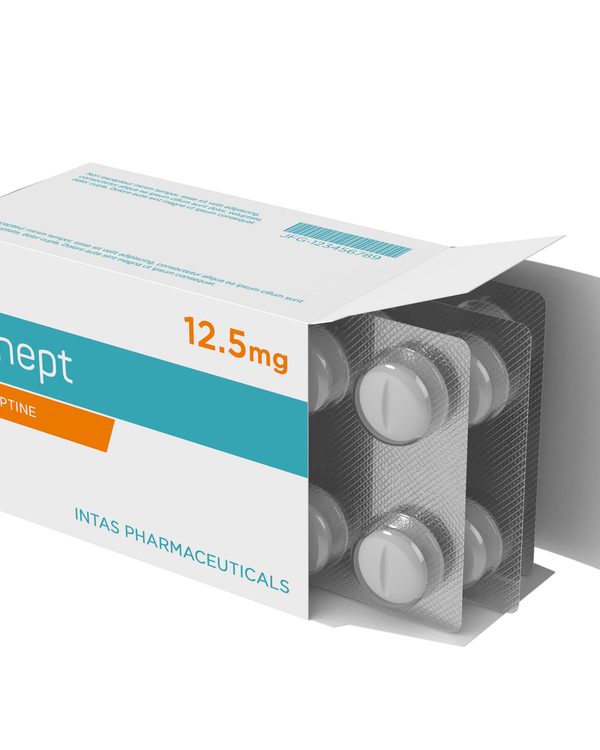